Thank you so much to Buzzfeed for my feature!

You can check it out here

It is about a multi-cultural group of mobsters set in New York City starting from 1969-1990 which spread through three books. It is a must read for all and sundry. Read more here 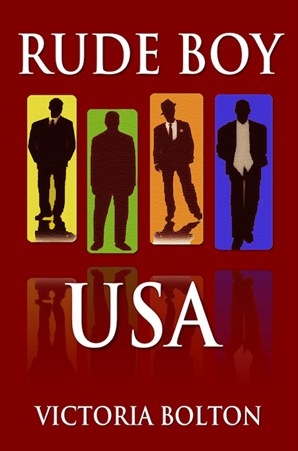 Victoria Bolton is the author of the Rude Boy USA Series. Considering how addictive Victoria Bolton’s books are known to be, and their inescapable popularity, the wildly prolific author who lives in New York is a gift to the world as she has imparted many lives through her writings.

Writer Victoria Bolton lives in New York. She is a graduate of the College of Westchester. She works as a computer technician in schools and as a part-time actress. 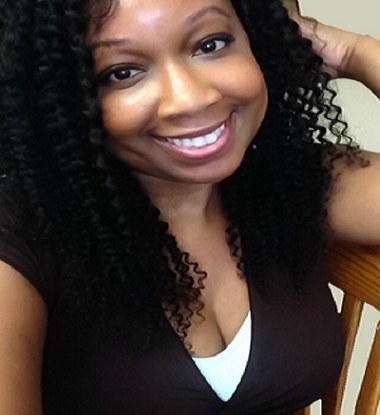 Bolton who would never thought of becoming an author when she was younger has authored three books. When she was a little girl, she had wanted to be a nurse and an astronaut, but that did not come true. Admitting that the writing part is cool and very rewarding, she said that it has changed her life for the better for which she ever remains grateful.

She is promoting a crime fiction book series called The Rude Boy USA. It is about a multi-cultural group of mobsters set in New York City starting from 1969-1990 which spread through three books.

The books which are in series are:

The Tide is High, which is the final book in the series will be released in August 30th!
The first installment was published in December 2015. The positive response to the series from readers all over the world has been overwhelming. The author looks forward to bring up new stories in the future.

The Rude Boy USA books are in a trilogy. According to her, when she first started typing it, little did she know that it will lead to the emergence of three books.

Victoria Bolton has this rare ability to make crime stories seem so real and convincing. The prose is beautiful and it mimics the reality of the world the author creates for her readers. The plot is as gripping as the characters, and it is interesting to read.

Bolton offers advice to other writers starting out. According to her, they should be focused and keep working despite all of the obstacles and challenges that may be on their way.

Bolton’s books have been attracting several positive comments and reviews too many to list. Each of her books is a highly satisfying read and lovers of crime fiction and thrillers will be glued to it.

Bolton writes with unwavering confidence and grace as her books is a provocative and direct hit. It is a must read for all and sundry.