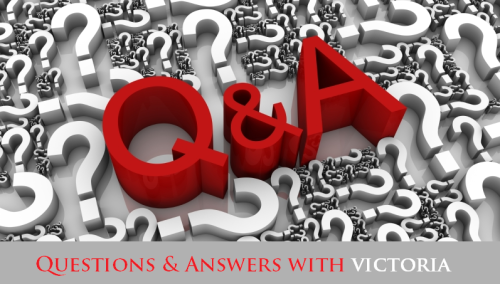 I am incorporating a reader Q&A section to this blog. This is different from when I do Q&A with an interviewer but this will be just general things that people ask me, whether it is personal or about the books. I will take one great question and blog the answer. As you may know, I am not afraid to address the harsh stuff, so I will start here.

“Why is the female character named Bunny? It was cute at first, but then it became annoying.”

I like the nickname Bunny. It has a cute ring to it, much like the character Cookie on the show Empire. As you know, the female protagonist is named Celia but later on in the story her name changes to Bunny. I wanted her nickname to be relevant to the story, which it is. Her name plays a big part in the shaping of her identity. When you think of a bunny, you think of these fluffy, delicate little things with great eyeliner that you want to hold and cuddle because they are so cute. People who know better know that Bunnies also have a side to them that you don’t want to mess with. That is what Celia is. Bunny was not only her job but her personality.

When you hear about mob stories, their character and real life names you hear something like this. (by the way this is a REAL headline from New York in May 2016!) 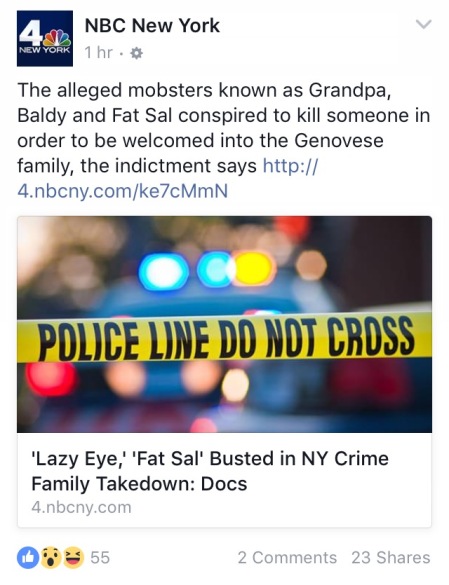 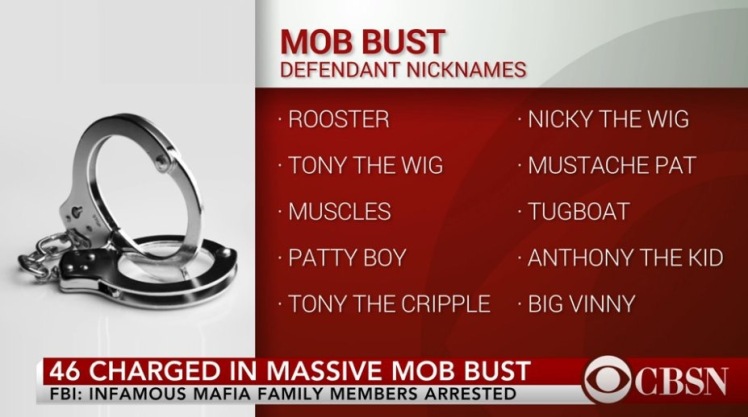 I think Bunny is quite reasonable in comparison. I also took her  occupation into consideration when naming her, which was a Playboy Bunny waitress at the Manhattan Playboy Club. Her whole persona was founded on her ability to keep people’s attention with her work uniform. It certainly had the guys she worked with in a tizzy. The cool part about mobster stories is that despite the sometimes violent nature of the business, there was a playful side and those guys had fun with it. Some of their nicknames reflected it.